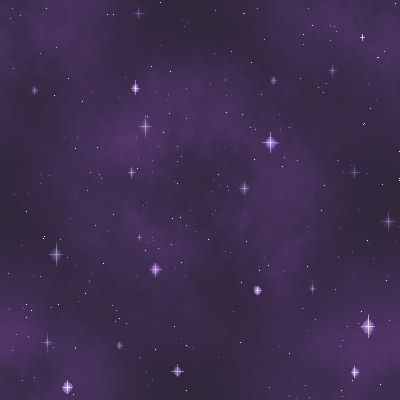 Benphilip012345 is a ROBLOX girl first seen in Albert’s video A roblox dating game playing the game A Peaceful Date. 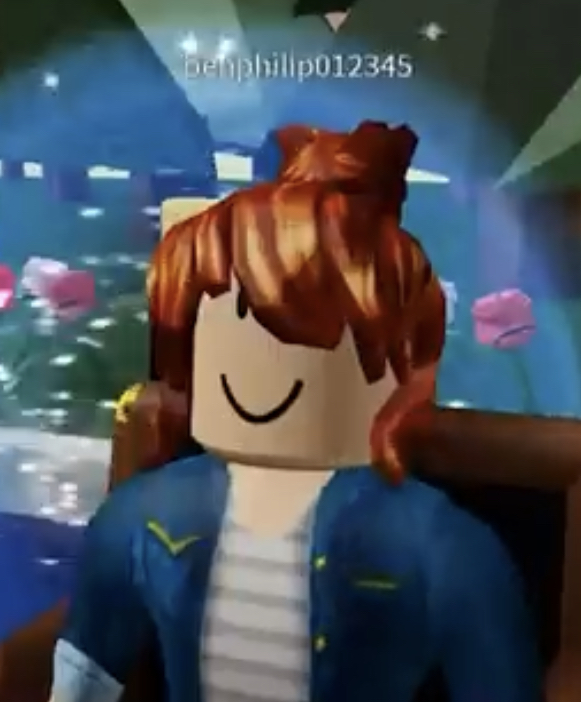 Benphilip sitting on a chair.

Benphilip012345 was first on screen sitting on a chair minding her own business when all of a sudden another user named oumar0979 came up to her and said “EW” her and left. After Oumar left, Albert (fireball50) came up to Benphilip’s table and said “who wants to sit with benphilip” trying to get someone to sit and have dinner with her. This unfortunately didn’t work and nobody came to sit with with her. Albert then told her that nobody liked her so she would leave but she didn’t move or say anything, so Albert gave up and went to go talk to other people in the server. Benphilip was never seen after that.

Benphilip’s ROBLOX avatar is really simple. She uses the standard starter clothes, Girl Body, Chestnut Bun, the Smile face, and one of the new heads that are shaped a bit differently from the other heads.

Things That We Know About Benphilip

What do you think?