Cleetus, Jr is the currently deceased son of Cleetus, Sr. he debuted in MAIN PAGE ROBLOX... THIS IS SO SAD 😭 😭 😭 😭.

Cleetus, Jr is the son of Cleetus, Sr. His father with the same name, they enjoyed hunting animals, and are stereotypical hillbillies/southerners. Cleetus, Jr.'s age is unknown, but he is most likely young as his father mistook him for a pigeon, which are commonly small birds, although this is unconfirmed as Cleetus, Jr. has only been mentioned by his father.

Cleetus, Jr. was hunting pigeons with his father, while hunting, Cleetus, Sr. mistook his young son for a pigeon, shooting him without thinking twice, the outcome of this action was unfortunate, he was killed, and his father was set on trial.

After the unfortunate accidents taking Cleetus, Jr.'s life, his father was put on trial, after it was decided his father must be crazy for mistaking a human boy for a small pigeon, he was sent to a mental asylum, where he met Olga, who later married, making Olga his step mother. 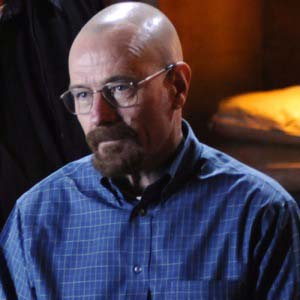