Leader of the British Army

ReaperAaron (Previously known as ReaperBandit) is the founder and leader of the British Army, a Roblox Military group.

ReaperAaron created the British Army and the Sandburst game. In the game, people can roleplay as soldiers and recruit other people to be part of their military. His game was first played by Albert in the the video "I got ANGRY at Roblox kids during VOICE CHAT!!", and, a few months later, ReaperAaron gave admin commands and the "General" role to Albert on his OliverAtkinsonIV account, allowing him to do several things on his game, such as mass killing and demoting others.

He was on the same server as Albert in the video "Using ADMIN to RUIN a Roblox group training..." but Albert didn't seem to recognize him as he said "this guy has no idea I am admin". 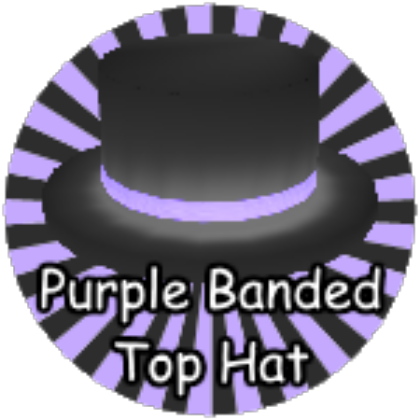