RitoTribe is an old account that Albert had that he uses in the video, I opened a ROBLOX SALON and made people UGLY....

Albert had recieved the account RitoTribe sometime in 2010 time but he decided not use it.

Albert would use RitoTribe ten years after recieving the account where he would use it to go undercover in the game Girls and Boys SALON! which he created using the account SalonEpic2003. Things were going well for Albert as he watched people who went to the salon through 20,000 robux worth of advertisments through SalonEpic2003.

Albert goes into another server as RitoTribe and watches the madness unfold in the game. 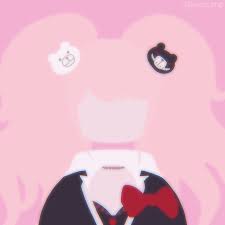